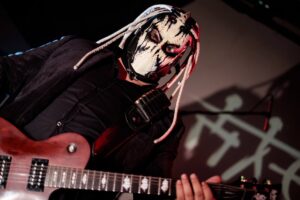 For the second month in a row, we present you a list of the best events in Minsk and Belarus.

Similarly to September, there is a wide diversity of events in Belarus in October. Below, we will shortly describe the most interesting of them.

You can also visit official websites of individual events and learn more about them. 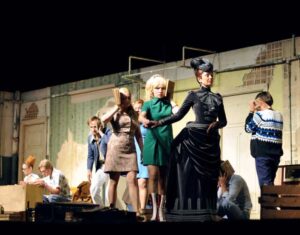 The festival of theatrical art, which began in September, continues in October.

The best theatrical productions from around the world will be shown in numerous theaters in Minsk from September 20 to October 16, 2018.

More information on the official website of the forum teart.by

What: festival of Japanese culture

This fall, the festival of Japanese culture will be held in Belarus for the sixth time. The event will include presentations, lectures, workshops, concerts, tea presentations, martial arts sports, family games, and much more …

You can find out more information on the official website of the Japanese Embassy in Belarus (only in Russian and Japanese).

What: festival of German culture

Another celebration dedicated to the cultures of other countries. This time, these are the weeks of Germany in Belarus, which is being held for the fifteenth time.

The festival will run from September 23 to November 18, 2018. The program of the event will include concerts of various kinds of music, film screenings in German and national German dishes, which you can try, and learn to cook.

In addition, a conference on renewable energy called the Minsk Energy Forum will be held in Minsk during the festival.

More information can be found here (only in Russian).

Another major October event will be the largest exhibition of fine arts in Belarus. It was created as an analog of the legendary Paris Salons. Each year, the most talented creative personalities of our time gather on the Champs Elysées.

The salon held in Belarus is a great opportunity to see what modern Belarusian art looks like today. In addition to the exhibition, the event plan includes lectures, master classes, interactive tours, and quests.

Last year, about 10,000 people attended the event, this year it is expected to have more visitors.

You can find out more on the official website of the art project. 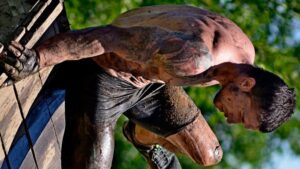 Price: various, depending on the race

In October, the Bison Race obstacle race will also take place in the Logoisk ski resort. Within three days, on the territory of the complex, 8 races with obstacles of varying degrees of difficulty will be held for different groups of people.

The length of the entire route is 12 kilometers, and during this distance, the participants will have to overcome more than 40 obstacles. These include burning grass, piles of tires, containers with mud and wooden barriers.

Learn more about the event and register for it on the race website.

Another event related to running, but this time in Brest. In the evening of October 13, over 500 runners will run from the F. Skaryna Embankment to the central streets of the city and back. Route length is 7.4 km.

In addition to the race itself, the participant with the most original luminous costume will receive a separate prize.

Naturally, at the time of the event, the race route will be blocked from the cars. After the race, there will be a disco with electronic music. 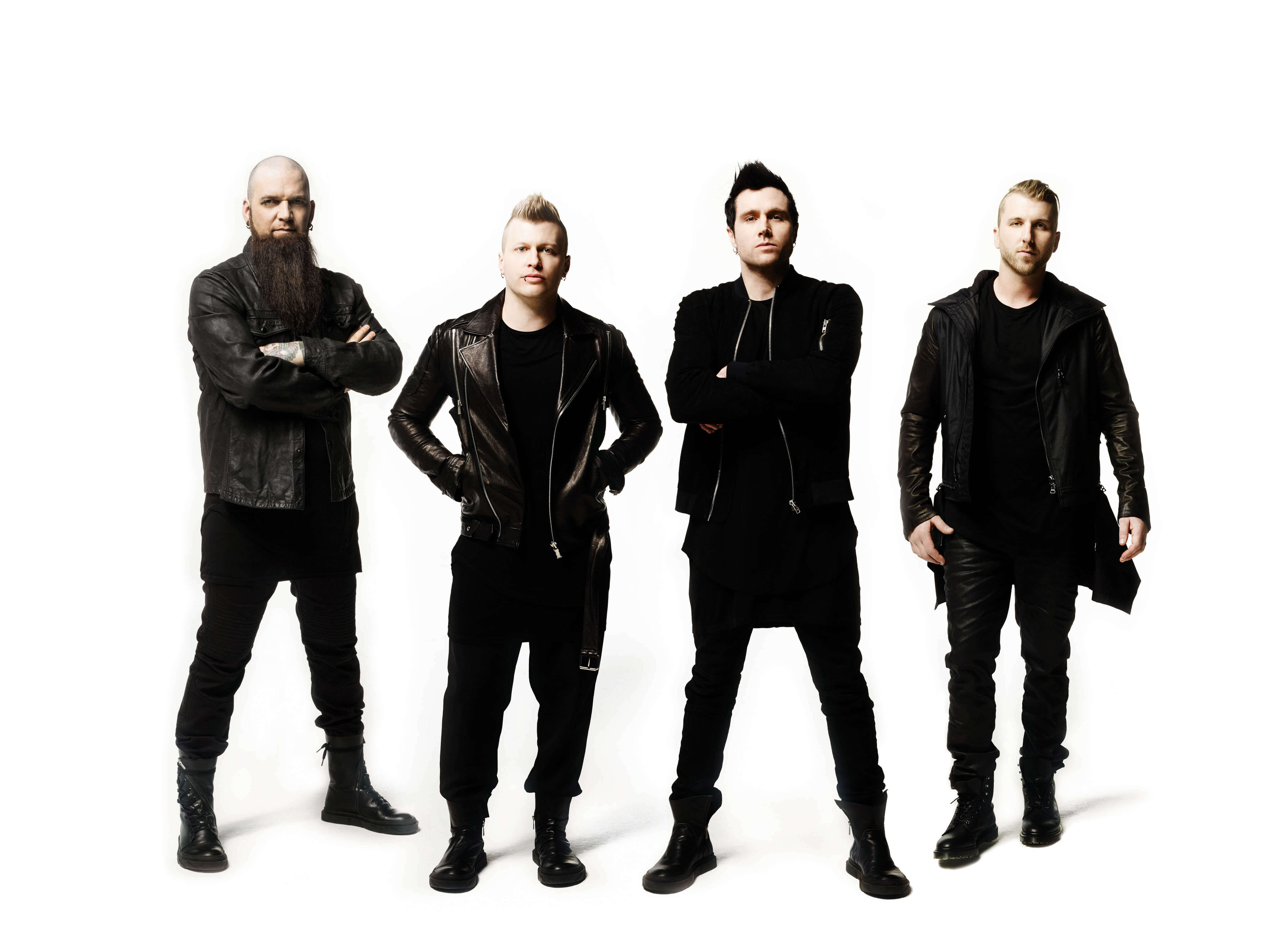 On October 27, 2018, a concert of the famous Canadian rock band Three Days Grace will be held in Minsk.

At the concert, Canadians will present their new album “Outsider” and will perform their best songs that made this band so popular worldwide. The new album will be performed in a slightly different style than all previous ones. Buy tickets and find out what is so special about it.

Find out more about the event here.

Price: 18 rubles for a set of dishes

The format of the Gastrofest festival has already become popular in various cities of Belarus. It gives you the opportunity to taste delicious dishes in numerous restaurants in the city at discounted prices.

This time, the gastrofest will be held in Gomel until October 14, 2018, and 14 institutions of the city will take part in it.

Find out more on the official website of the event (only in Russian).

For the first time, Belarus will host the “Grand Fashion Weekend” family festival. The program of the event will include Wellness, Fashion, Beauty, Business, and Food & Drinks zones. In addition, there will be workshops, fashion shows, and various competitions.

Find out more at the official event website. (only in Russian) 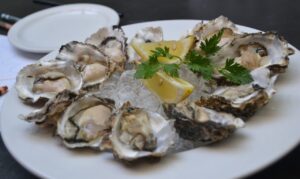 Price: depending on your order

Throughout the month, the Oyster Festival will be held in the Ember Restaurant. The chef of the restaurant offers Irish Ostra Regal and French Tarburyesh oysters.

Find out more about the event here (only in Russian).

Where: Minsk, Partizansky Avenue 6a

At the end of the month, we invite you to celebrate Halloween in the Bruges bar. They organize a metal festival with 9 metal bands from Belarus and Ukraine taking part. Learn more at the bar site (only in Russian).

What we didn’t mention here is that there are numerous museums in Minsk and other cities of Belarus that organize numerous events all the time. You can find out more about them on official museums’ websites.

We hope you managed to find a suitable event in Belarus in October of this year, and we helped you make the month more interesting. Learn also about the best festivals in Belarus this year.

Plan your trip to Belarus now!