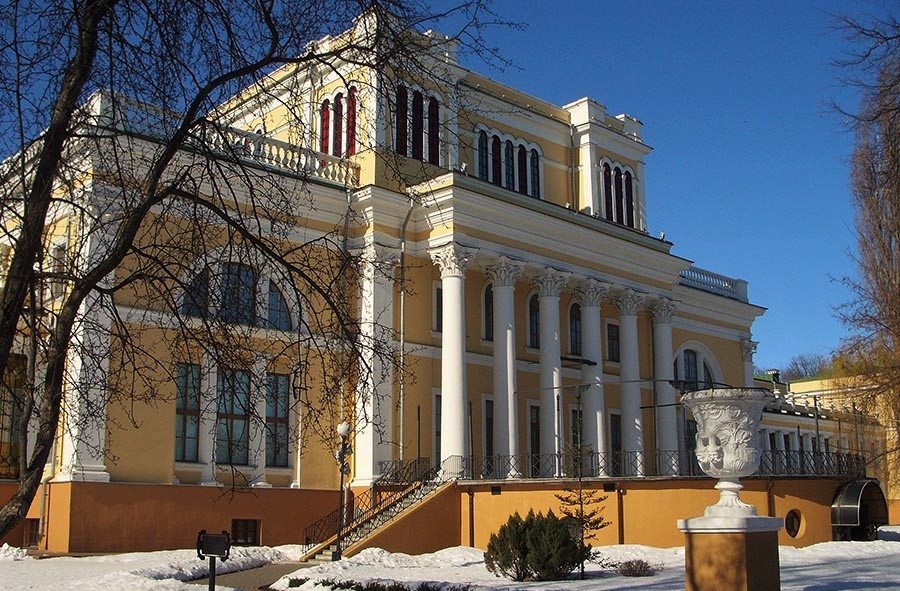 Gomel is one of the oldest towns in Belarus and the second largest city in the country.

Learn about its history reflected in the city’s architecture and numerous attractions of Gomel.

The first mention of Gomel can be found in the Hypation chronicle and dates back to 1142. The city got its name from the Gomeuk stream (word of Finnish origin, means “fast”).

Throughout its history, the city has changed many owners. Starting from Chernigov to the Novgorod-Severski Princes, and later became part of the Grand Duchy of Lithuania.

However, the most important moment in the history of the city is the time when Catherine II presented it to her general, Rumyantsev-Zadunaiski. Thanks to him and his son, the rise and revival of Gomel began.

During their reign, such important attractions as a palace complex, Peter and Paul Cathedral (reminiscent of the Church of the St. Genevieve Abbey in France), Hunting lodge, Trinity Church, Russian tavern and many other attractions were built in the town that still delight of all the city’s guests with their look.

Video about Nice Places and Attractions in Gomel 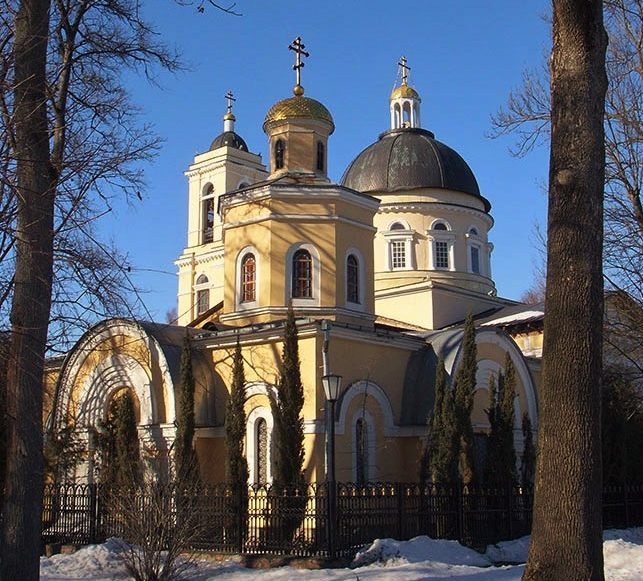 Among all this variety of attractions, you first highlight the Gomel Palace and Park complex. It includes the Rumyantsev-Paskevich Residence, magnificent park and the Cathedral of St. Peter and Paul mentioned above. This complex was built on a steep bank of the river Sozh and is a prime example of classical architecture. It was rebuilt in the Soviet era, in the late 1980s, and became a planetarium.

The Cathedral of St. Peter and Paul constitutes a vivid example of the architecture of classicism. The Basilica stands on the steep bank of the river Sozh and its facade facing the city.

Not far away is the Chapel-tomb of the Paskevich family. The entrance is located in the Pavilion, through which visitors go underground, directly into the Tomb. This architectural complex is also a winter garden, created in 1877. The Orangery, from which the winter garden begins, was heated by two stoves, and the interior walls were lined with natural materials.

It is worth noting that there is an observation tower in the winter garden. It is a chimney of a former sugar factory of the prince Paskevich. From a 35-meter height of it, you can see a splendid view of the city.

Another popular place to observe the city from a height is a Ferris wheel, located a few hundred meters away from the palace complex. Its height is enough to explore the city due to a relatively flat terrain of Gomel.

All these attractions surrounds one of the most beautiful parks in Eastern Europe – Rumyantsev-Paskevich Park. On its territory, there are about 5 thousand trees, some of them can be found only in a few places in the world.

They include Ginkgo-biloba, Nedzevetski apple tree, European black pine, Phellodendron amurense, and many others. In the middle of the Park, there is a Swan pond – obligatory stop for romantic tourists.

Another Paskevich family contribution to the architectural and cultural heritage of Gomel is the city mansion. It is known as a Hunting lodge, built in the beginning of 19th century. Apparently, the building location on the outskirts of the city where it was in those times, was the reason for this name. Another interesting fact is that the Earl Rumyantsev himself was never interested in hunting and was indifferent to it. In addition to the interior of an authentic noble residence, visitors can see here the art department of the Regional Local Lore Museum.

There are only seven exhibition halls in the hunting lodge: office, living room, bedroom, dining room and halls of painting collections. Interiors of a nobiliary townhouse of the late XIX – early XX centuries from the times of Earl Rumyantsev are reconstructed, exhibitions are often organized.

Most of the exhibits were donated by residents of the city. Among them: the antique furniture and toys, a collection of antique clocks and paintings, glassware, porcelain and other items. Permanent exhibitions in the museum present the history of Gomel from ancient times to the beginning of the XX century.

Gomel is a great place to visit with your family or friends filled with beautiful architectural sights and interesting things to do for the whole family. Also, learn about the attractions of Minsk and Vitebsk.

Plan your trip to Gomel now

Book a hotel at the best price in Gomel using Booking.com