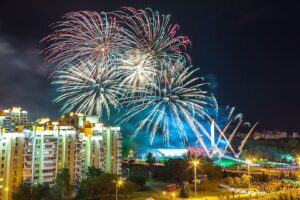 Beer festival, fire festival, the Day of Minsk, historic festival, tankman day, little France in the middle of Belarus are just some of the holidays and events in Belarus that are worth visiting in September this year.

The first weekend of the month is especially full of events. So, here is the list of the most interesting events in Belarus in September 2018.

Price: free, but you should register first

On September 1, you will have an opportunity to attend a music festival with numerous interesting performers in one of the newest and already popular party places in Minsk, “Sandbox”. Artists include  Rem Digga, The Feedback, Awlnight, Ana Zhdanova, Aslamin project, Bakey and Groove Dealers. Their main music styles are hip-hop and funk.

In addition to music, there will be a food court, photo zones and a sculpture made of beer cans.

Learn more on the official website of the festival: http://tbrgopen.by/ (only in Russian) 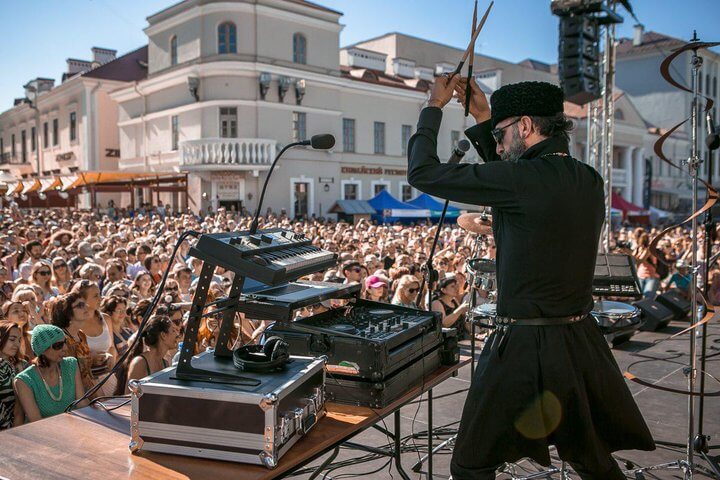 What: Festival of Georgian Culture

The festival of Georgian culture “Tbilisoba” will be held in Minsk for the fourth time. Last time, it gathered about 45 thousand people on Svabody Square.

If you are interested in Georgian culture, and you would like to listen to the performance of Georgian folk artists, taste Georgian national dishes, or just have fun, sing karaoke, dye your hair in the color of the Georgian flag and go skateboarding – come to the site next to the Minsk City Hall on September 1. 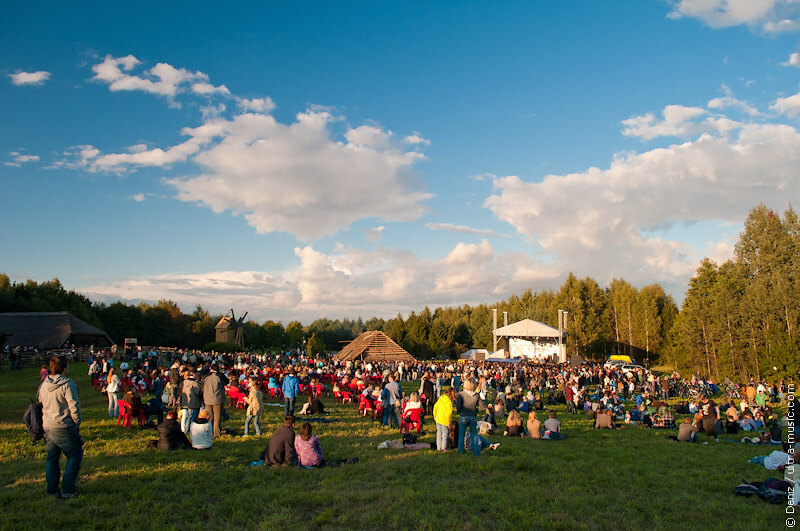 Where: Museum of Folk Architecture and Life Strochitsy, Ozertso village

For the tenth time, the folklore festival “Kamyanitsa” will be held in the Museum of Folk Architecture and Life “Strochitsy”. There you can listen to some of the most famous Belarusian folk bands: “Stary Olsa”, ethno-trio “Troitsa”, rock musician Lyavon Volsky, as well as the main Belarusian lyricist Zmitser Voytyushkevich. Foreign guests of the festival will be folk bands Joryj Kloc (Ukraine) and Testo (Russia).

In addition, the organizers promise to make this jubilee festival the best in terms of entertainment and variety of dishes on the food court.

Learn also about interesting activities that you can do in Minsk at any time of the year. 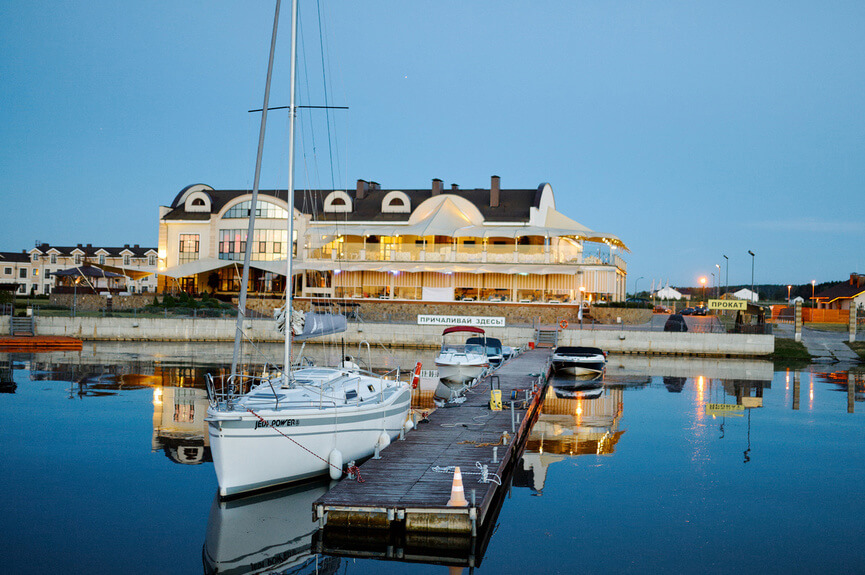 What: festival of French culture

For one day, the hotel and restaurant complex Robinson Club will turn into a small France. At the festival of French culture on September 1, you will be able to listen to the main hits of the French chanson, to admire the views of France and people dressed up in national French costumes, and taste French haute cuisine.

On the night from September 1 to September 2, fans of electronic music should go to Oktyabrskaya Street, where the 375 festival will be held. Over 20 famous artists will play music on 5 stages with different electronic music (from d’n’b to techno).

You can learn more on the official website of the festival: 375fest.by (only in Russian) 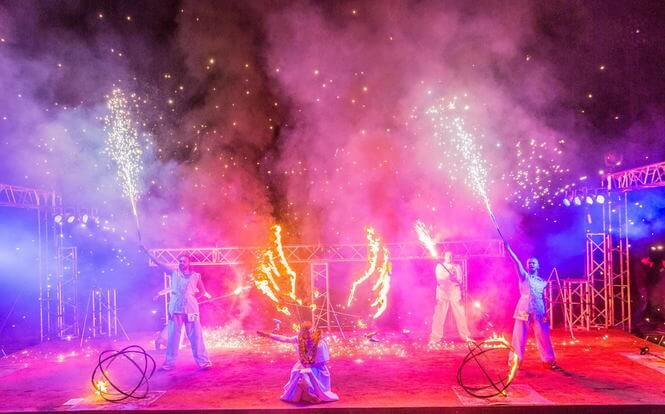 An incredible pyrotechnic show from artists from Belarus and neighboring countries will be held in Minsk for 3 days.

In addition to pyrotechnics, the festival will feature musical bands, professional dancers, fireworks, original installations and even performances with flamethrowers.

Day of the City of Minsk 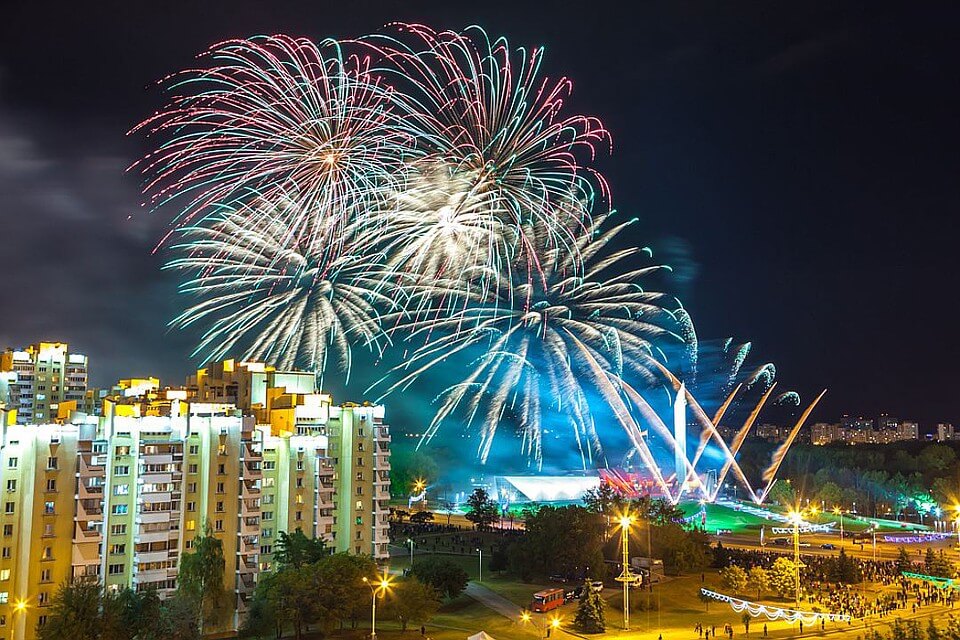 What: the Day of Minsk

A lot of different events and concerts throughout the capital, as well as the final fireworks near the museum of the Second World War, await you on the Day of the City of Minsk on September 8.

What: exhibition of photographs and models of Minsk

In the historical museum in Minsk, you will have the opportunity to admire the beautiful photos of Minsk 50 years ago, as well as the graphically restored images of buildings that stood here at different times of the past.

Where: park at the intersection of Pobediteley and Masherov Avenues, Minsk

www.minsk-starazhytny.by (only in Russian and Belarusian) 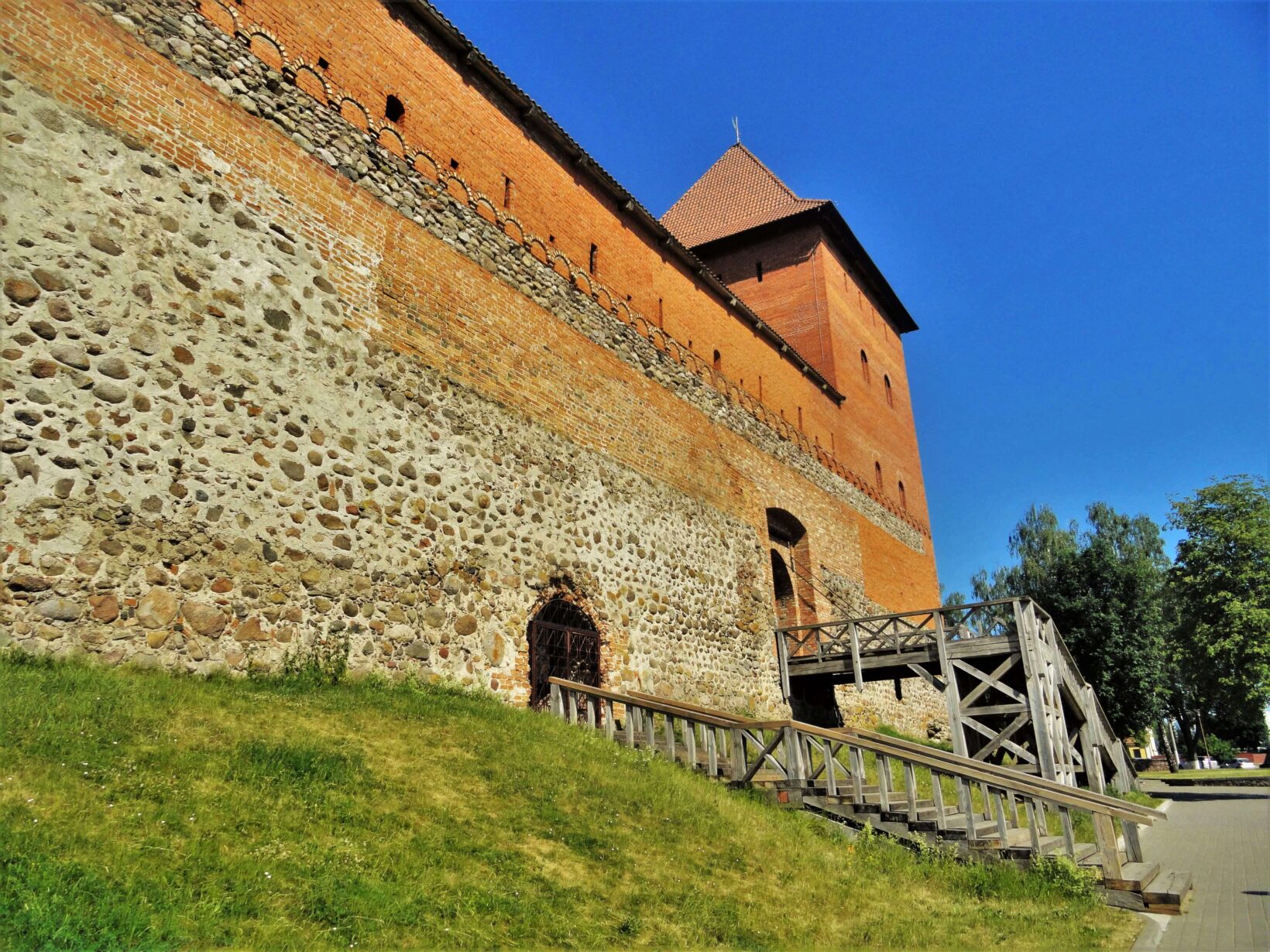 What: the largest beer festival

Where: next to Lida castle

Lidbeer is a large-scale beer festival that takes place annually in the city of Lida near the walls of the famous Lida Castle. Centuries-old traditions of brewing, combined with popular rock music, are gather at the festival by thousands of spectators from all over the world.

The festival is divided into several zones, where everyone can have fun. Music lovers will be able to dance in the zone of the stage, and fans of beer can taste the best beers and enjoy snacks away from loud guitars.

Even for children there is a separate zone where they will be able to participate in contests and find new friends. And after the festival you can go to with big company or a friendly family on an excursion to the Lida Castle. 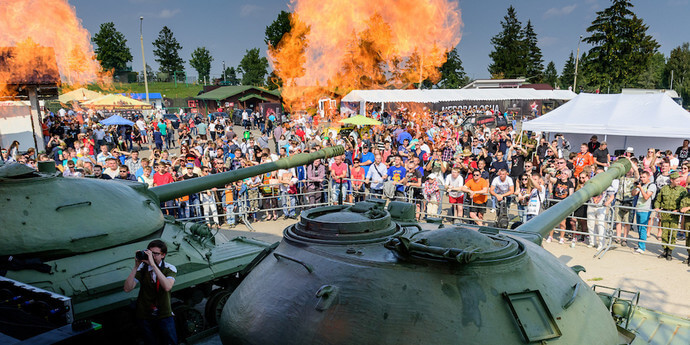 Go to the festival of tanks, and listen to good music on the tanker’s day in Minsk on September 9. Groups will include IOWA, Boombox and Dancing Minus.

With the support of Wargaming company, which created the cult game World of Tanks, you can play at the largest game zone in the CIS. In addition, you will find entertainment for the whole family, food court, tents with souvenirs and much more. 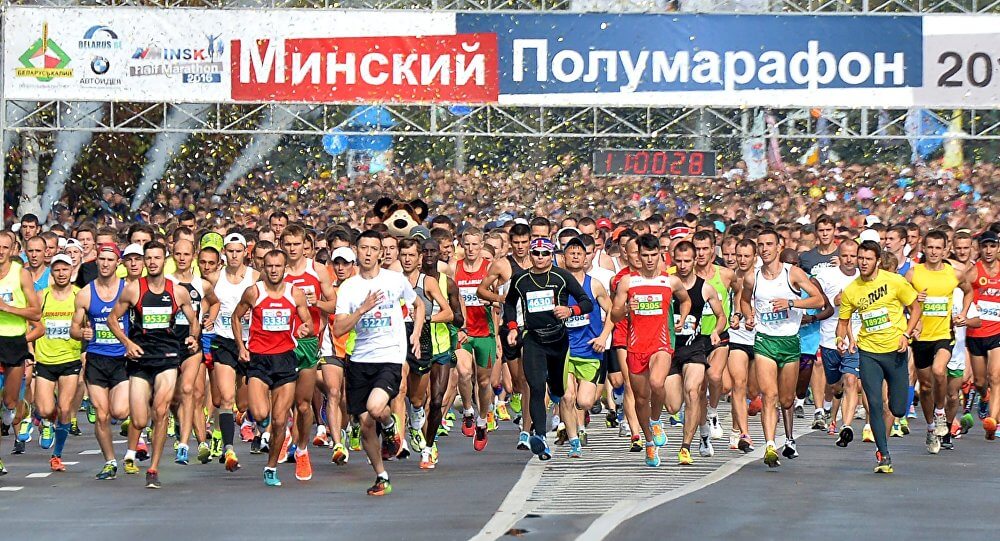 “Minsk Polo Marathon” is a unique opportunity to see Minsk from an unusual angle: when will you have an opportunity to run right in the middle of the central avenue?

Find out more on the official website of the Minsk half-marathon: minskhalfmarathon.by (also has an English version) 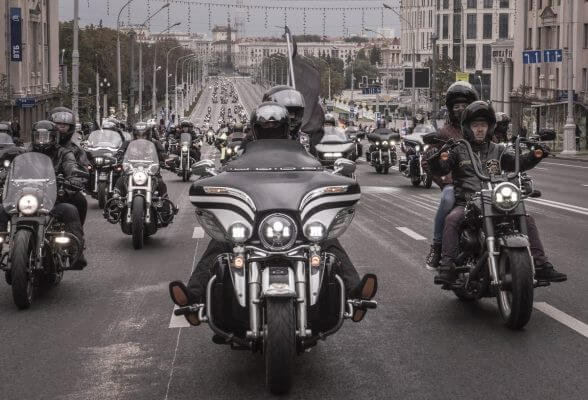 Bikers from different countries will gather at an event dedicated to the closing of the motor season in Belarus. There will be demonstration performances of famous bikers and showmen, as well as performances of Belarusian artists.

More information can be found at http://hograllyminsk.com/ (also has an English version)

What: forum of theatrical art

Where: theaters of Minsk

Price: depending on the show

The best theatrical performances from around the world from famous artists will be shown in numerous theaters of Minsk from September 20 to September 24, 2018.

More information on the official website of the forum teart.by (also has an English version).

This was the list of the best events in Minsk and Belarus in September 2018. We will try to publish such reviews every month. Not to miss the next one, follow us on social media!