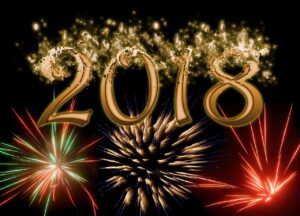 Having been closed for many years, Belarus has made many changes in 2017 to become more open to foreign tourists and investors.

Let’s see, what big news 2017 brought us and what changes in Belarus have occured this year making it such an attractive destination:

They are just major events that happened in 2017 or were planned this year to be organized in Belarus in the future.

As you see, the changes are big, and Belarus is becoming more and more interesting country to visit.

Visit Belarus in 2018 before it became overcrowded by visitors. What are the top 5 tourist attractions in.