This year will mark the 36th anniversary of the Chernobyl nuclear power plant accident.

Many years have passed since this massive catastrophe, but interest in it has not ceased.

Films were shot, books were written and many myths were coined about the Chernobyl nuclear power plant disaster. In this article, we will tell you how to visit the “exclusion zone” and get the most emotions from the trip.

The catastrophe at the Chernobyl nuclear power plant happened on April 26, 1986. This is the largest accident in the history of nuclear energy. Radioactive clouds formed after the explosion, turned round the entire globe.

In the late 1980s, the Chernobyl nuclear power plant was one of the largest in the world and received the status of a strategically important facility for the USSR. But with its designing gross mistakes were made.

The ChNPP will not equipped with modern security systems. On the night of April 25-26 the nuclear power plant tested the inertial rotation of the turbogenerator. Overheating of fuel caused the destruction of the generator surface, and an imperfect safety system could not protect the reactor from the explosion. 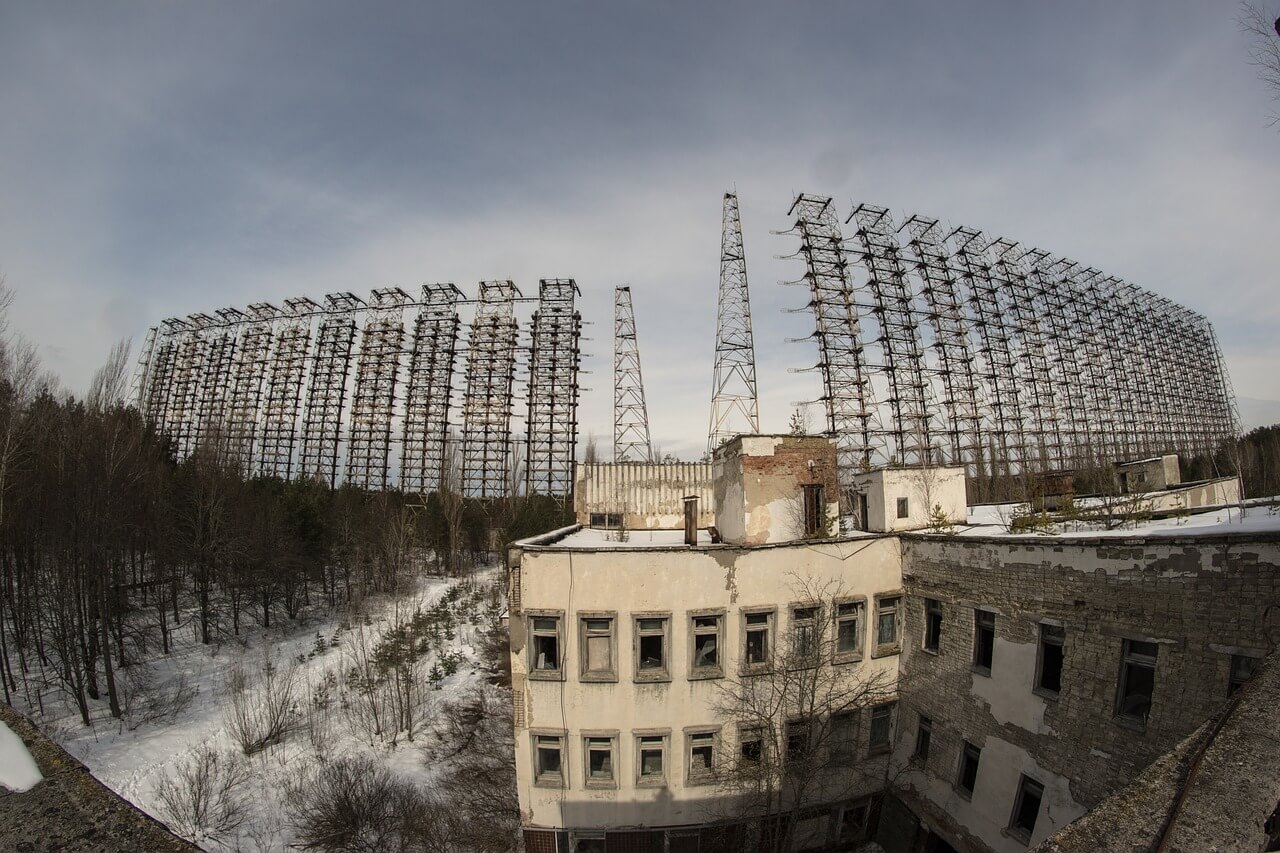 The city of Chernobyl, Pripyat and the border villages of Belarus suffered most. Residents of these cities were immediately evacuated. The government promised that they would be able to return in 3 days, so the townspeople took with them only the most necessary things. And they never returned home again, because the infected cities and villages were declared unfit for life.

Learn about the history of Belarus here

Now Chernobyl and its nearby cities are not really a real exclusion zone, as people say. Most of the radiation emitted on the territory of Chernobyl in 1986, at the moment, is practically harmless to humans. Otherwise, why in the city functioning hotel, dining and security? But in some places there are still zones with increased radiation, which is really dangerous for health. This is why it is forbidden to move around Chernobyl without a specially trained guide. 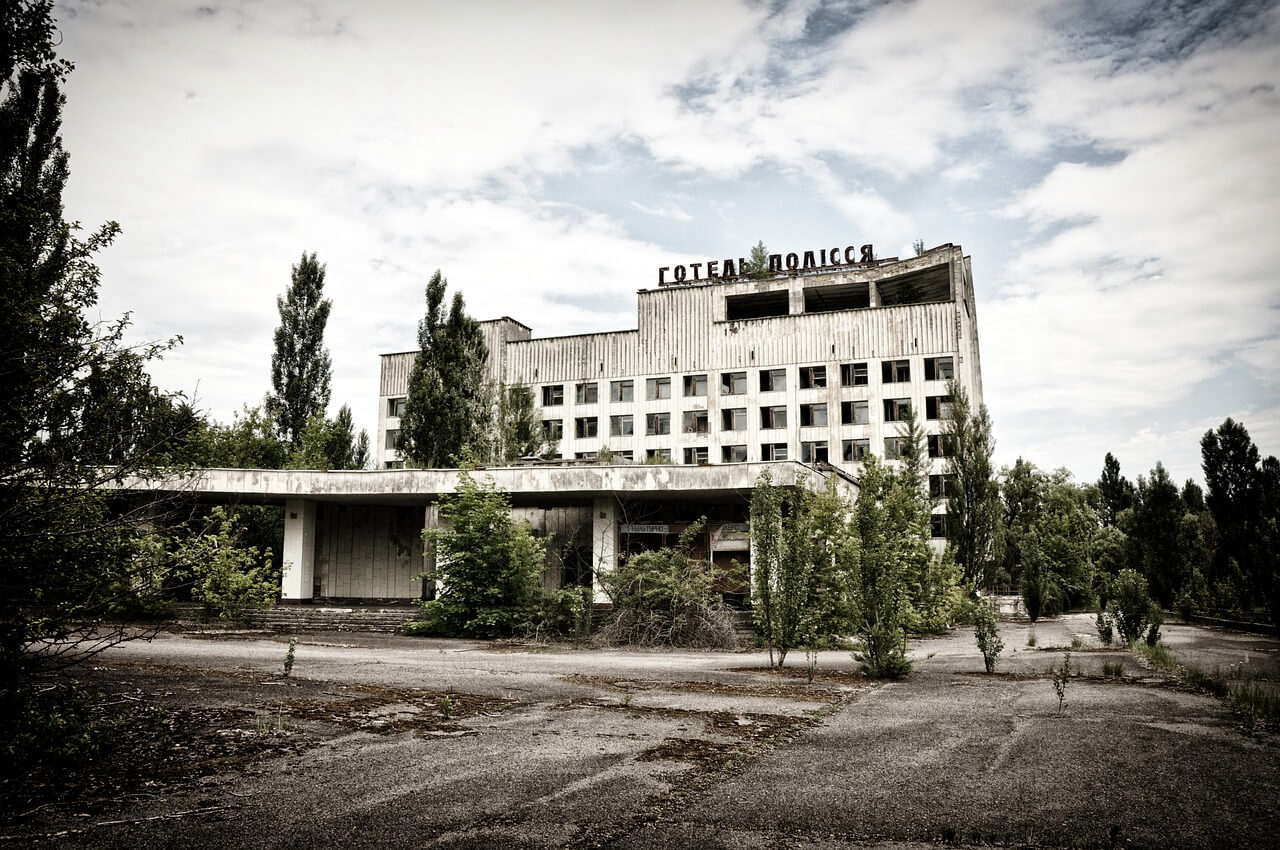 Despite the relative safety, there are a number of rules and prohibitions that must be observed if you decide to visit Chernobyl:

How to visit Chernobyl on your own 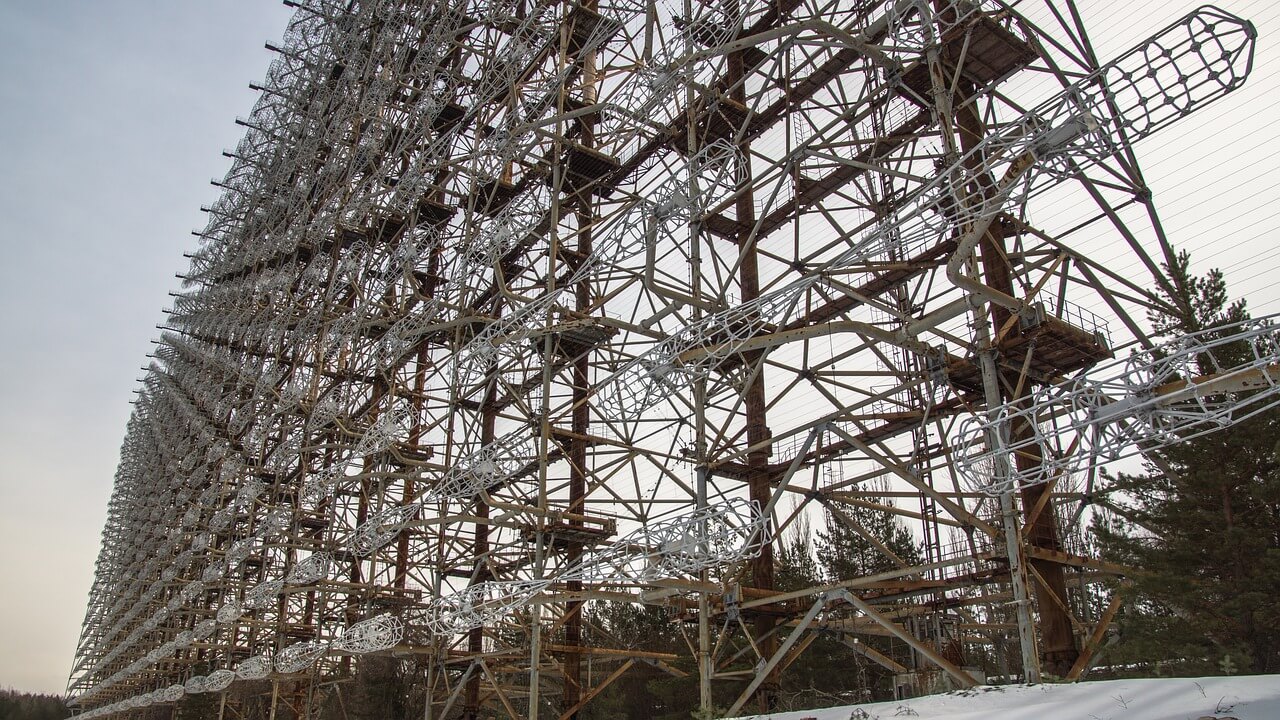 Those who dream of a real extreme, often think about an independent trip to Chernobyl and a walking tour without a guide. Why waste money and time, if you can organize the trip yourself? Let’s say right away, we do not recommend going to Chernobyl on our own.

First, it’s illegal. Being in the territory of infected settlements without an accompanying person and a representative of the Chernobyl NPP is a gross violation of the law. And secondly, this trip is unsafe. You can not know for sure which areas are more infested and where radiation can adversely affect your health. So get an organized tour with an excursion and accommodation. This is legal, it is inexpensive and guarantees the safety of health. An experienced guide led by a representative of the Chernobyl nuclear power plant will simply not let you into dangerous places.

In Belarus, there are two companies that conduct excursions in Chernobyl. This is “Transavia” and “Pripyat Tour”.

The cost of the tour from the company “Transavia” costs $275 for Russian-speaking tourists and $340 for foreigners. The cost of the tour includes the maximum permitted time of stay in the “exclusion zone”, comfortable transport with air conditioning, viewing a selection of documentaries, hotel accommodation, catering and personal certificates about visiting the Chernobyl exclusion zone. 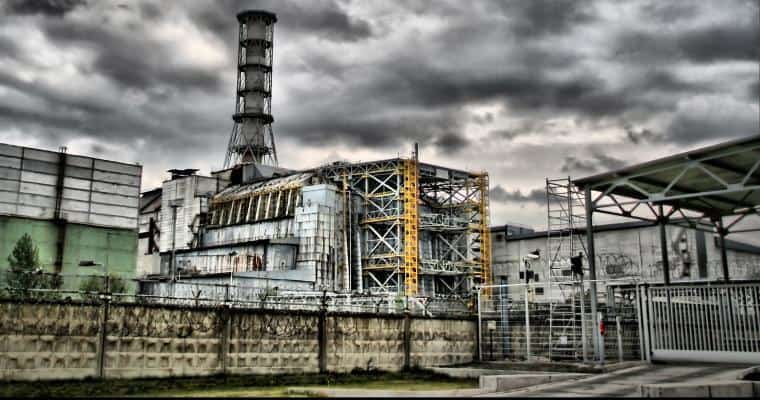 Representatives of the company recommend dressing as in a hike and being ready to walk a lot. You need trousers, shirt or T-shirt with a long sleeve, as well as closed shoes, preferably on a thick sole. Depending on the weather, you will need a hat, jacket, sweater or spare socks. So take care of this in advance.

It is much cheaper to travel to Chernobyl with the “Pripyat Tour” company – $100, while half of the amount goes to pay for passes in the same “exclusion zone”. Also on the day of the trip you will need 10 dollars, which will be exchanged to Ukrainian money for payment of insurance and other costs associated with the excursion in the territory of Ukraine.

You will spend only 8 hours in Chernobyl and Pripyat, you will not stay there for the night, so the price is democratic. As the representatives of the company assure, the cost of the trip includes a full-scale excursion from an experienced guide, a convenient bus ride, medical insurance and impressions for life!

For 8 hours promise a detailed inspection of all attractions of the “exclusion zone”, frequent stops in interesting places and near the nuclear power plant, and even feeding fish in the pond near the nuclear power plant 🙂 From the 8 hour excursion you will spend 2-3 hours in Pripyat and see all the sights of the city- ghost. The main advantage is small groups of 8 people. So the trip will be comfortable and interesting.

You can contact tour organizer by phone +375 (25) 682-54-32. The group leaves from Gomel. Also the organizer offers individual tours for any date convenient for you.

That’s all we wanted to tell you about visiting Chernobyl. This article is independent, we do not receive remuneration from companies organizing tours to Chernobyl. Read also our articles about Belovezhskaya Pushcha and travel around Belarus by car.